Johan and Angelic: Trust Your Heart 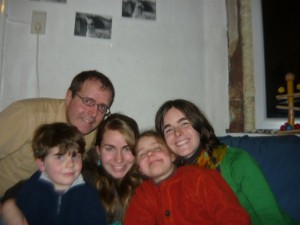 “I am a Born Again Christian. Full of the holy spirit. I am divorced and have 4 children.” — Johan’s profile (September 2011)

Johan, a simple 51-year-old  man who was searching for a woman who can give him time, met Angelic  on Christian Filipina.  But she wished to find a relationship that would lead to marriage with a man who had never been married nor divorced. Johan, being divorced with four kids, did not meet Angelic’s criterion. 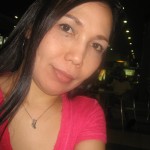 “I am a Spiritual woman. Looking for a man to spend time with and talk with be my best friend.”–Angelic’s profile (February 2011)

They appreciated that they had found friends in each other who had the same faith and denomination. Despite this, they both realized that they were not the persons they were looking for. They both decided to cease their communication and search for other people.

One and a half months later, Johan tried to reach out to Angelic again. Johan admitted that he never stopped thinking of her and that he still felt the same for her. He asked for the chance to prove to Angelic that his intentions were real. 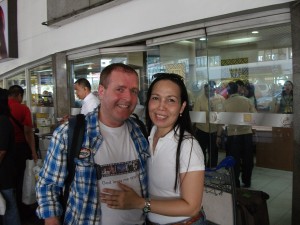 Johan’s visit to the Philippines 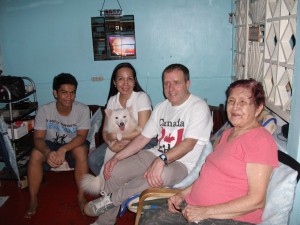 She agreed.  Before long, Johan was visiting the Philippines. Their relationship was centered in God through prayer and fasting. Johan proposed a marriage to Angelic and they were married. 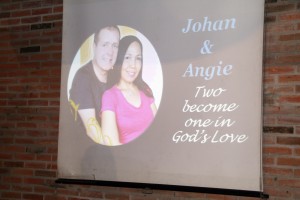 Johan and Angelic: Two become one in God’s love 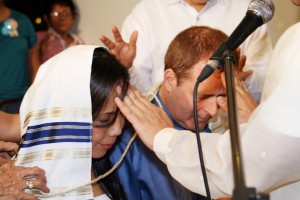 “Last April 28, 2012 God made us one. We got married in Christian rites with Ptr. Sonny Lucaban. With our family and close friends. God indeed pour out his presence in our midst. We are now Mr. and Mrs. Deseck.” — Angelic 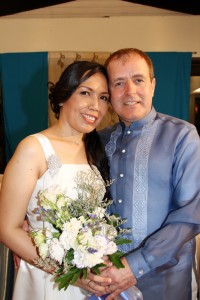 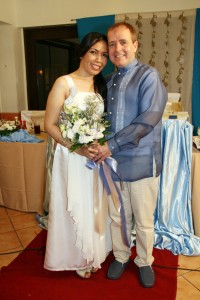 Johan is now back in the Netherlands, and they are processing the visa papers for her to join him soon. They knew that God’s favor will be upon them. “God is not too late nor too soon but all His ways is perfect. His will to us is to be together and love one another and serve Him as long as we live.”

At first, they may have thought they were not what they were looking for but now, they figured they were God’s will for each other. They may have closed doors and said “goodbye” once, but their love now became stronger as they say “hello” to a happy married life. 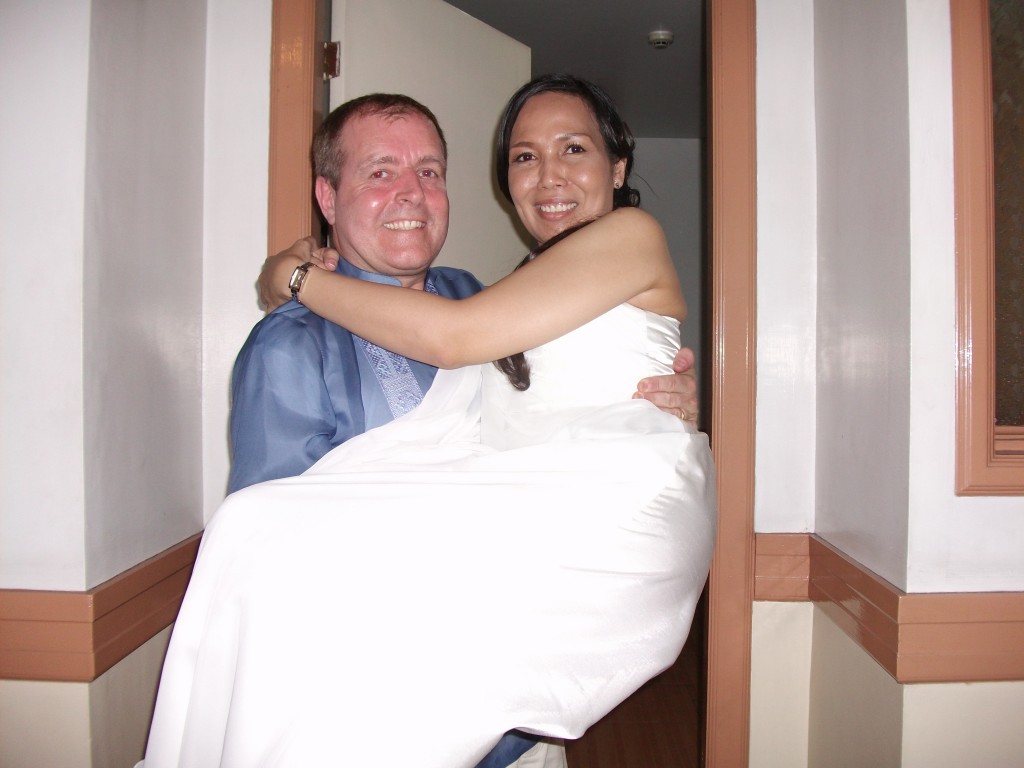 They recently sent us this message along with their testimonial photos: “We thank you from the bottom of our hearts. We believe that your intention is to help many people to find their mate here and you entrust God for everything. There is hope in the Lord and it takes  a step of faith to find the right one.”